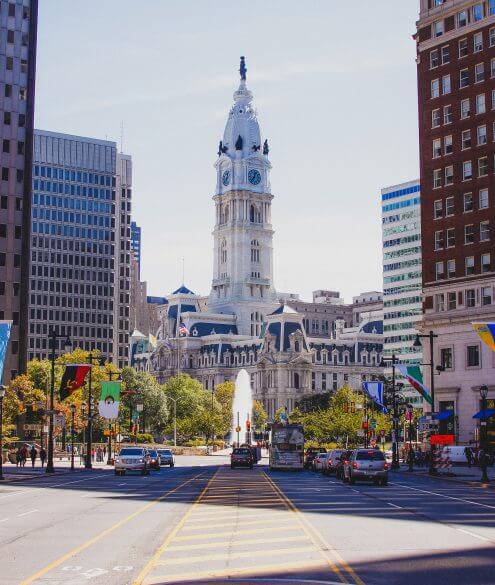 Posted at 19:00h in Lifestyle by University of Valley Forge

If you ever consider exploring the city of Brotherly Love, here are 8 sights in and around Philadelphia you’ll want to see: