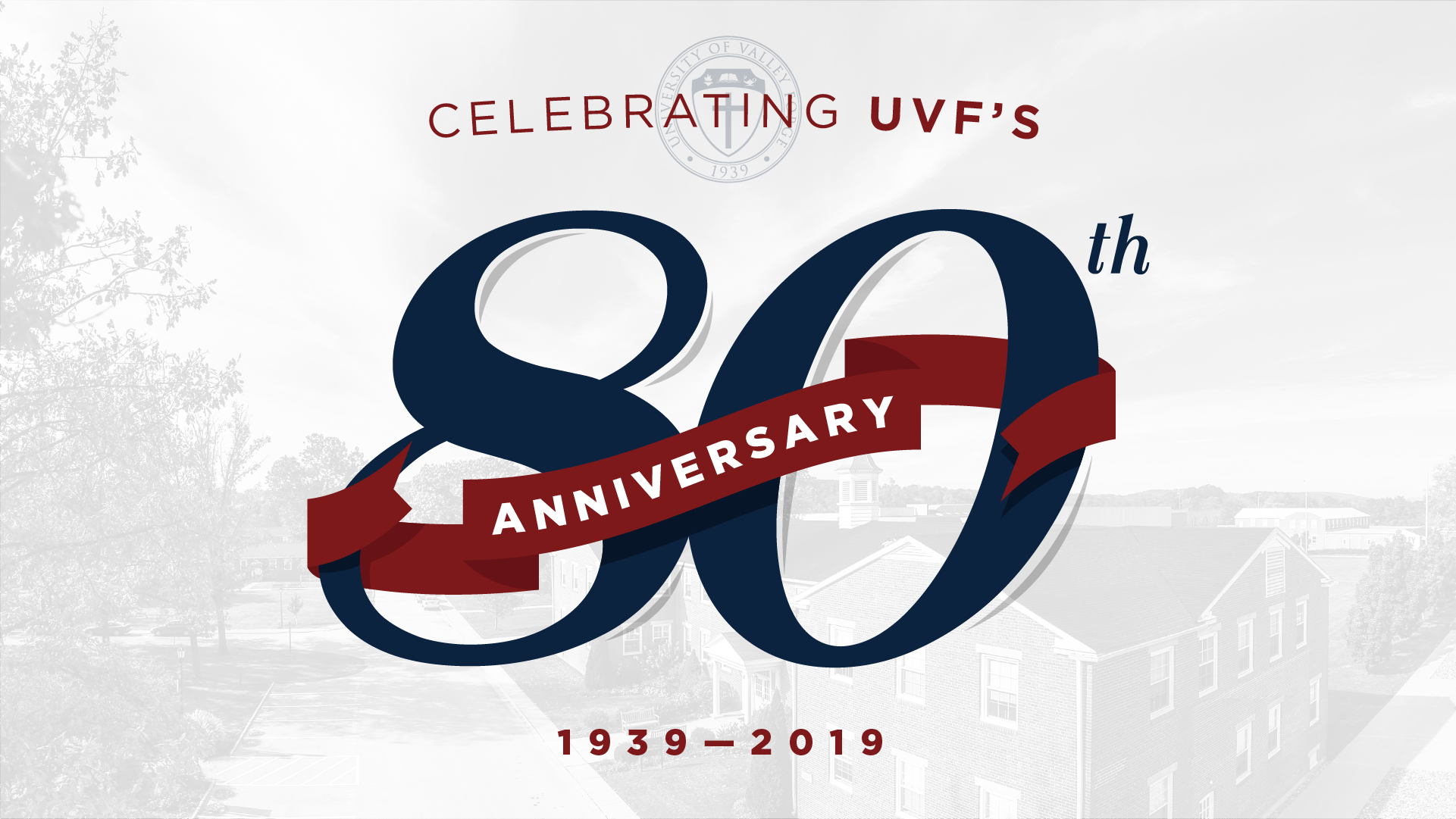 Posted at 15:16h in UVF News by University of Valley Forge
The year 2019 marks 80 years of existence for the University of Valley Forge (UVF). Founded as Eastern Bible Institute in 1939 in Green Lane, Pennsylvania, EBI was a school for ministers, teachers, and missionaries. After consolidating with a number of other Bible Institutes in the northeast, EBI became Northeast Bible Institute (NBI) in 1962. In 1967, NBI earned accreditation from the American Association of Bible Colleges. In 1975, the school received state recognition with the authority to grant Bachelor of Science in Bible degrees, and the name became Northeast Bible College. In 1974, President Obie L. Harrup, Sr. (1972-1979) visited the site of the closed Valley Forge General Hospital in Phoenixville, PA in 1974 where God spoke to him and revealed this location as the future home of NBI. Despite the denial of their original application, God’s faithfulness saw the government grant the land to the school. In January 1977, classes began on the new campus under the name of Valley Forge Christian College (VFCC) which it remained until 2014 when VFCC became the University of Valley Forge (UVF). Rev. David S. Kim was inaugurated in October 2017 as the tenth and current president of UVF. The university is grateful for the Lord’s continued blessing upon the school and larger UVF community.
More about UVF’s story can be found on the History page.