Class of 2017 Charged to Faithfully Run the Race 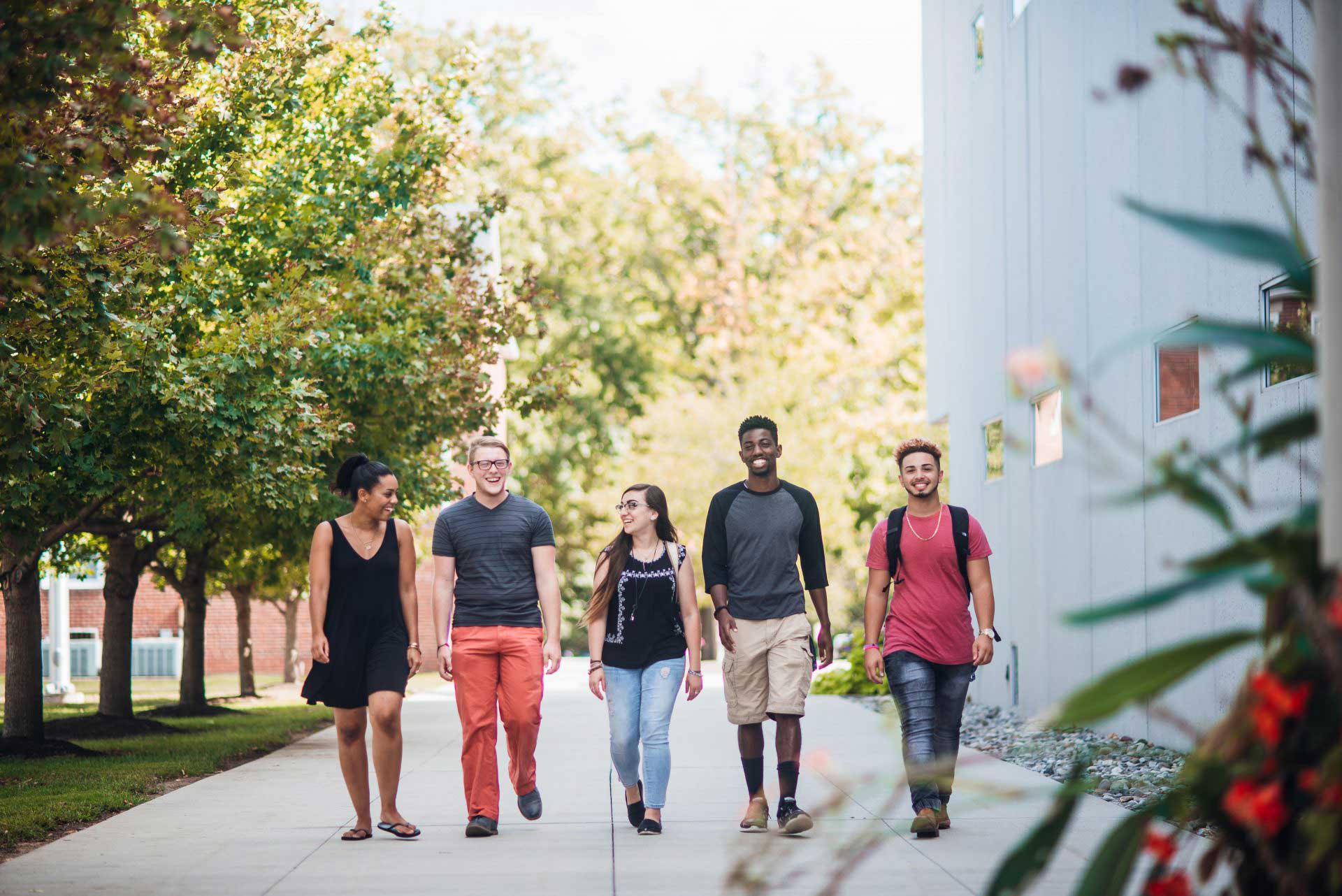 31 May Class of 2017 Charged to Faithfully Run the Race

Posted at 10:00h in Alumni News, UVF News by University of Valley Forge

Commencement Day arrived at the University of Valley Forge on the hot and sunny day of April 28. It was a day of excitement as students and parents alike celebrated the arrival of graduation.

Along with family members and friends, graduates of the class of 2017 gathered in their black caps and gowns to worship together one more time and hear from two graduates, as well as the senior class faculty advisor. The Baccalaureate service began at 10 am in the Flower Chapel. The Rev. Shahan Teberian, J.D. opened with prayer, and a team comprised mostly of graduating music majors led attendants in worship. A senior in the music department, Rachel Guerrieri ’17, was chosen to perform a musical selection, singing “Trust in You” by Contemporary Christian artist Lauren Daigle.

Senior class faculty advisor, Dr. William Clarkson, Ph.D., and two graduates, Jerilyn Ellis ’17 and Jessiah Hulle ’17 were the Baccalaureate speakers. They spoke on the traditional themes of past, present, and future, adding the analogy of a runner training for a race.

The senior class scripture was Hebrews 12:1-2, about throwing off hindrances to run the race of faith. In his message, Clarkson challenged students to treat their faith journey as a marathon—not a sprint. He maintains that it is easy to encounter God during a weekend or in one service, but it is much harder to cultivate a daily relationship that will produce lasting fruit. He encouraged students to stay focused on Jesus and to develop the spiritual disciplines needed to run a spiritual marathon. Clarkson challenged the graduates to “Take inventory … as you leave UVF. Read, pray, fast, worship, give generously of your time, talent, and tithe, and run the race of faith for the long haul; not the sprint.”

As Clarkson handed off the runner’s baton, Ellis enthusiastically continued the motif of running with a zestful message about persevering and overcoming after hitting a runner’s wall. She compared the time spent at UVF to the training a runner would undergo before a marathon. “Our training here at UVF will prove to be critical in helping each of us become all that God wants us to be.” Paired with an anecdote, she encouraged the graduates to rely on God to renew their strength—not on their own flesh. She ended with three points she wanted hearers to take away: stay on the course, stay focused on God, and stay united in Christ. “He gave 100% for us, and we need to go 100% all in for Him.”

Ellis then passed the runner’s baton to Hulle. Explaining that he himself was not a runner, he related the theme of running to his message by recounting the time he and a friend participated in The Amazing Race around campus his freshman year. He compared the obstacles they faced as a team during the race to obstacles graduates will face during life and how having teammates to support you through them is important. “Be a good teammate. The future is not a solo sprint … there are a lot of events [and] you can’t do it on your own.” He extolled the importance of friendship in college and in the body of Christ, as well as the support that teammates provide in life’s race, and reminded graduates to continue to build and maintain these friendships throughout life. Hulle also urged us to remember the goal of the race. “The prize is not something we’re getting from God; it’s God himself.” When human strength fails, Jesus will always be there. To close, Hulle passed the baton on to President Kim as a symbol that the class of 2017 would continue to persevere in the marathon of life and in their relationships with Christ.

The 78th Commencement began at 3 pm on the Green Lane Commons lawn in front of the Harrup Administration Building. The service was live-streamed on the university website for those who couldn’t attend, and broadcasted in classrooms in Cardone Hall for family and friends of graduates and UVF staff desiring to stay cool indoors. Dr. Jerome Douglas, Ph.D., vice president of academic affairs, welcomed everyone to the ceremony. Graduating senior Caleb Gudgeon ’17 led the audience in congregational singing, followed by William DeSanto, D.M.A., who directed the University of Valley Forge concert choir in a choral selection and the alma mater.

UVF also welcomed special guests Rev. Lee Rogers ’01 and Dr. Christine Rogers ’02 Ed.D., co-presidents of the UVF Alumni Association, as well as Stephen Tourville ’73 D.Min., who serves as the superintendent of the PennDel Ministry Network and vice chairman on the UVF Board of Trustees.

Newly appointed university president Rev. David S. Kim ’97 M.Div. gave the commencement address, promising to “keep it very short,” to the amusement of graduates and family members alike. He addressed the graduates with an emotionally heartfelt congratulation on their success and the joys of the day as well as the sadness, as people who have become family will go their separate ways. Rev. Kim gave a brief, poignant message about God’s faithfulness in the small things, the importance of abiding in Christ, and the long lasting reward of intimately knowing him. “The only way you’re going to truly change the world is when you’re truly a follower of Jesus Christ and a disciple of the one who has called you.” Kim reminded the graduates of their identity in Christ and how remaining faithful to him will always lead to success in God’s eyes, which is the only kind of success that matters. “Success is not always measured by what is seen.” He concluded with, “Only in Jesus with the empowerment of the Holy Spirit living in and through your life will you bear much fruit.”

After his address, Kim and Douglas presented 120 graduates with their respective graduate or undergraduate degrees. UVF is proud of these new alumni, having commissioned them each to live a life of service and leadership in the church and in the world.

Dr. Ron McManus, D.Min., newly appointed chancellor of UVF, closed the Commencement ceremonies with prayer, expressing the gratitude to God felt by all present. Though the class of 2017’s time at UVF came to a close, there was an air of excitement, as new things are in store for the future of the university.