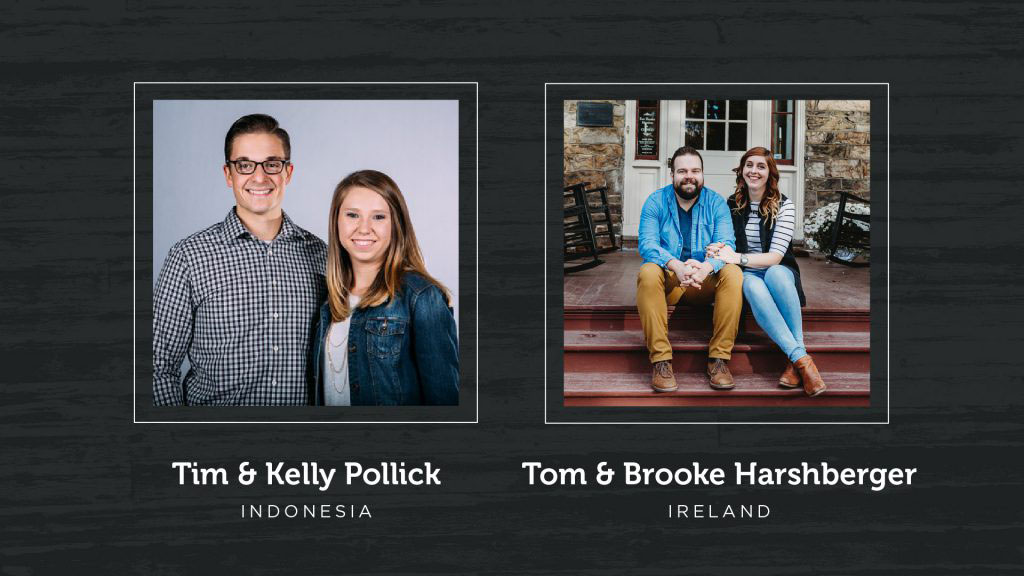 Posted at 11:30h in UVF News by University of Valley Forge

Every fall, the University of Valley Forge (UVF) joins the many Assemblies of God (AG) churches who host Missions Conventions as a way to spread awareness about world missions efforts, raise financial and prayer support for missionaries, and overall promote missions within the church. The theme for this year’s missions convention was Beyond Borders,  with the belief and statement from Assemblies of God World Missions (AGWM) that “AGWM is committed to helping our churches build a world vision, to push beyond the borders of their local communities.” Here at UVF, the campus was excited to do just that.

During Missions Convention week, September 18-21, AG missionaries from many different countries came to speak in chapel, share with students, pray together, and talk about what God is doing all over the world. Students were able to connect with both new and seasoned missionaries – many of whom are alumni of the university – and seek God for the call of missions on their lives. Asia Pacific Regional Director Rev. Jeff Hartensveld ’87, and AGWM Director of Hispanic Mobilization Rev. David Greco ’78, gave powerful chapel messages and challenges to the community of UVF about God’s call on the life of all believers and taking action on that call from God.

This year, UVF is supporting two alumni missionary couples with their Faith Promises: Tom Harshberger ’10 and Brooke (Sheesley) Harshberger ’16 in Ireland and Tim ’17 and Kelly (Hartensveld) Pollick ’17 in Indonesia. UVF is proud of these alumni as they go and answer the call to take the gospel of Jesus Christ to the nations.